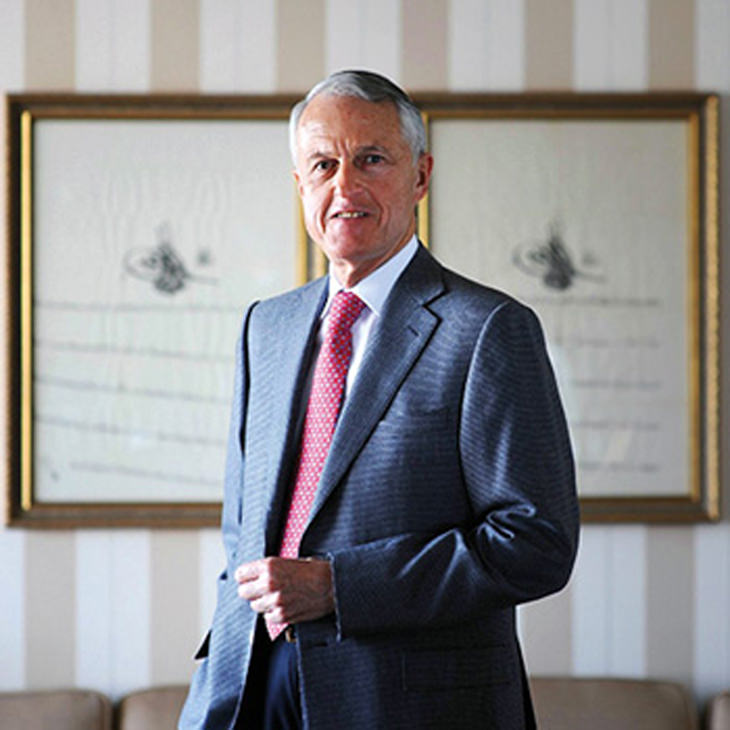 Chairman of the Board of Directors

After completing his high school education at Robert College in Istanbul, Rona Yırcalı completed his higher education in Economics and Business Administration at University of Miami, USA.

Moreover, Yırcalı assumed presidency of the Union of Chambers and Commodity Exchanges of Turkey (TOBB), Foreign Economic Relations Board of Türkiye (DEİK),  World Chambers Federation, and board memberships of International Chamber of Commerce (ICC) and Turkish Economic Development Foundation (İKV).

In the field of social responsibility, he served as a Chairman of Board of Directors at  Turkish Education Foundation (TEV) and continue his mission as the member of the Board of Trustees at The Turkish Foundation for Combating Soil Erosion, for Reforestation and the Protection of Natural Habitats (TEMA).

Yırcalı is married and has two children. 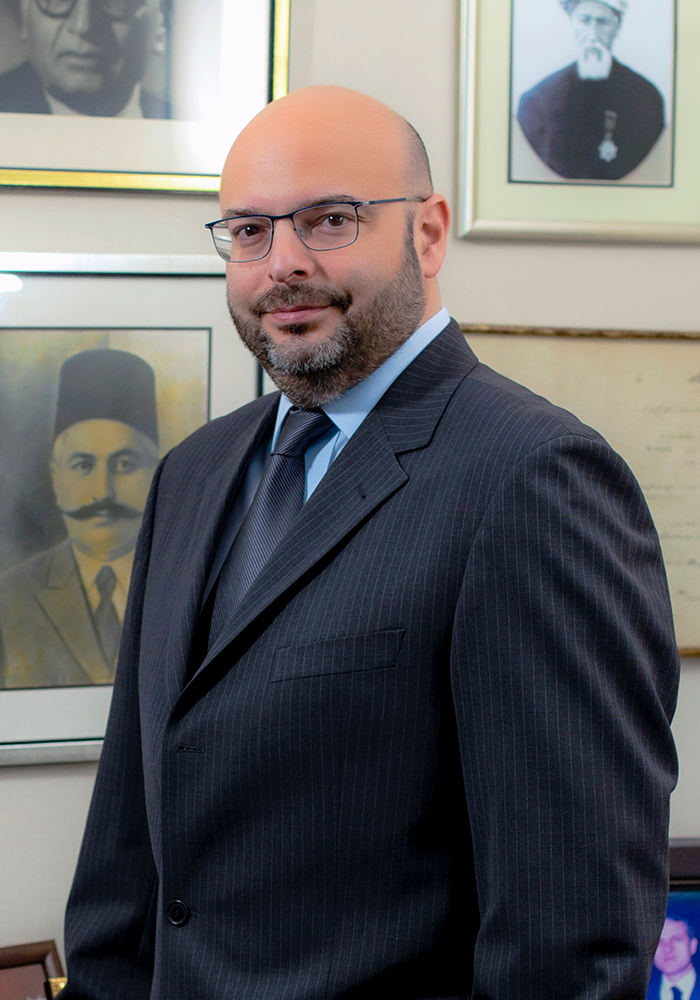 Vice Chairman of the Board of Directors

After graduating from Robert College, Sırrı Yırcalı completed his higher education in the Department of Business Administration at Bryant University, USA.

He is the Vice Chairman of the Board of Directors of BEST, also carries out different tasks in Yırcalı Holding group companies. He is also a Board Member of BAĞFAŞ Bandırma Fertilizer Plants. 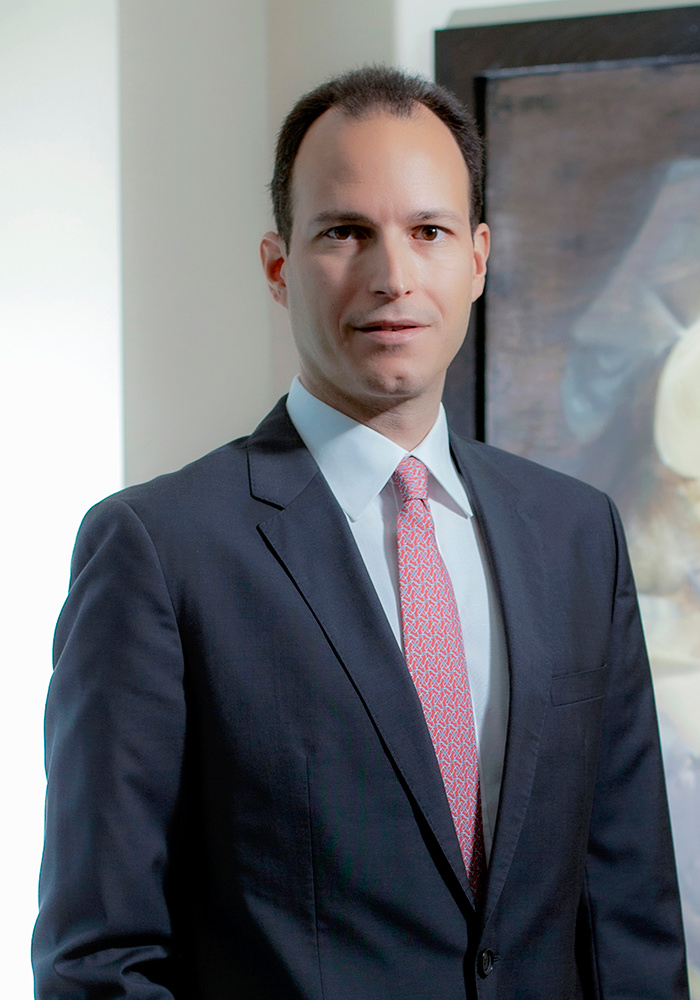 After graduating from Koç High School, Sinan Yırcalı graduated from the Department of Finance and International Business at Georgetown University in America. He completed his MBA at London Business School.

Sinan Yırcalı, who started his career at Delphos International, has been serving as a Member of the Board of Directors and Finance Director of BEST since 2009 also carries out different duties in Yırcalı Holding group companies.

Sinan Yırcalı is married and has two children. 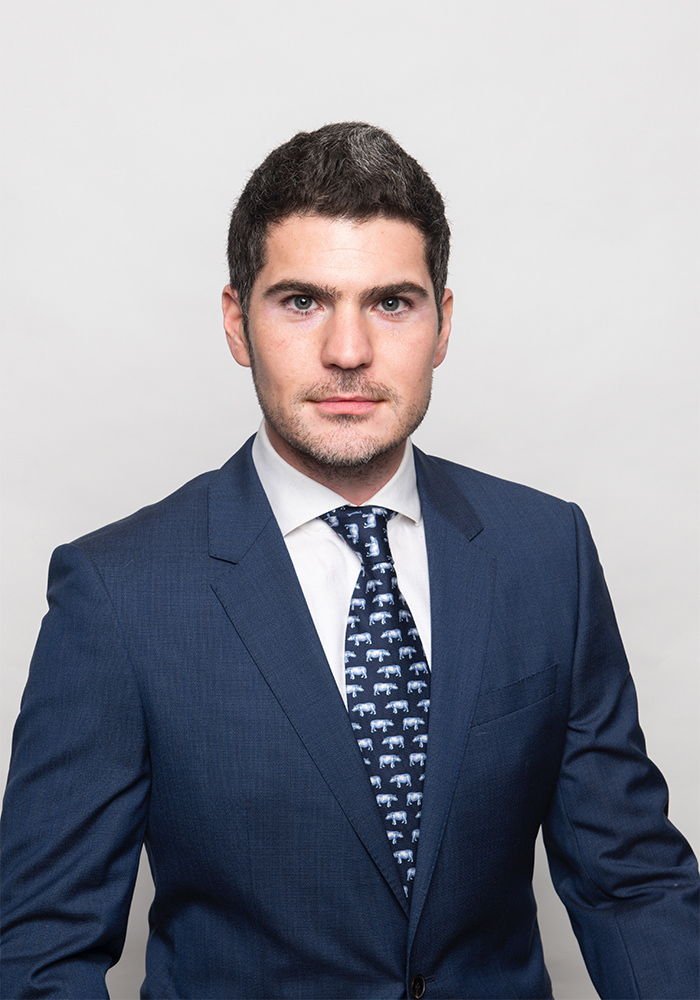 Ömer Egeli completed his higher education at Tulane University. He has been a member of the BEST Board of Directors since 2013. 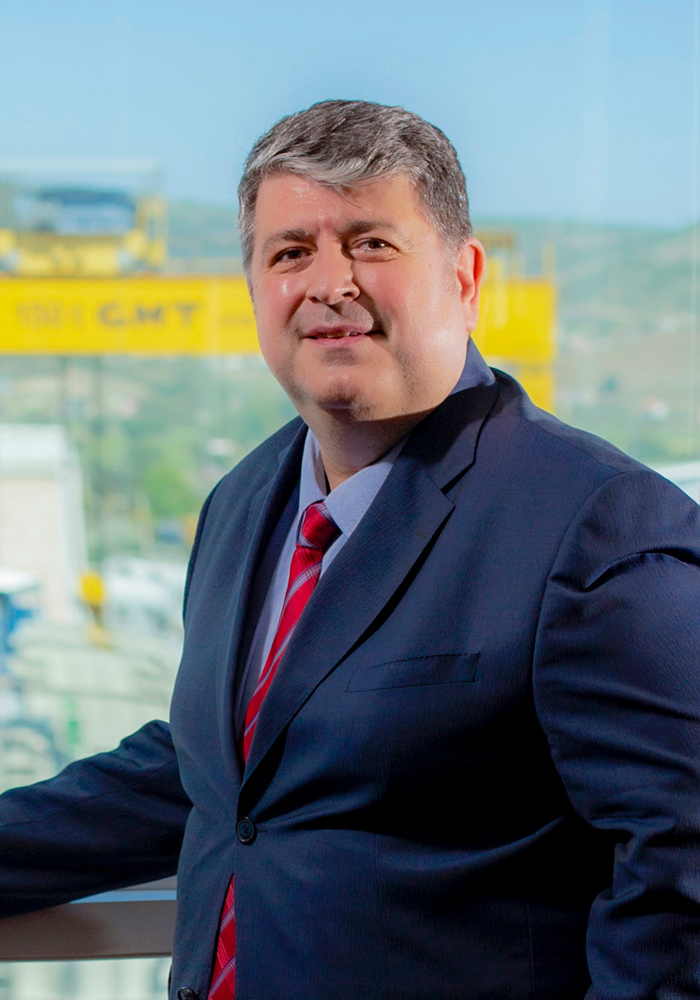 Tunç Tezel is a graduate of Istanbul Technical University, Department of Electrical and Electronics Engineering.

He has been working as the General Manager and Board Member of BEST since December 2019.

Tunç Tezel is married and has two children.